Contact me if you know this info
Bolts Night
This one is actually the second time that Wham performed at Lazers.
Wham! were just starting to do some promotional night in 1982 in various night clubs in London. This footage was from a Thursday night in Haringey, North London at a dingy nightclub called Lasers on Turnpike Lane and every Thursday, they would have a night called 'Bolts' which was in keeping with the whole 80s, new wave, electronic era and only played newish songs to their throng. George & Andrew only do a couple of numbers but what you can see is the boys along with Shirlie & Dee C Lee practicing their dance moves and also George rapping. 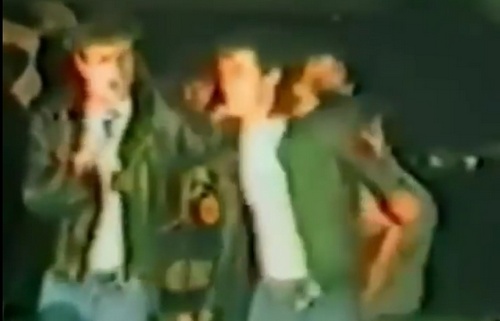 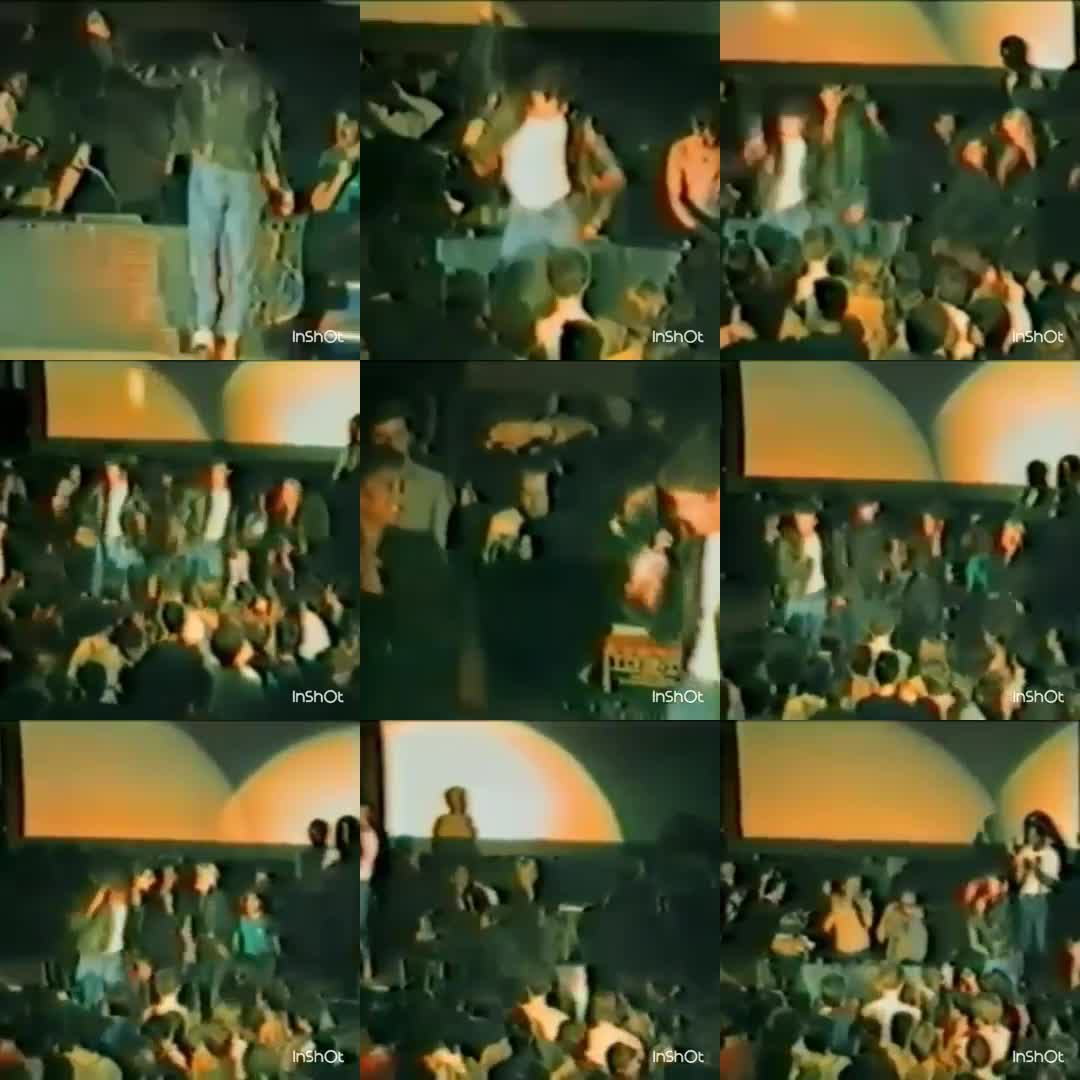