George Michael appears on the video clip.
Hazel O'Connor told about George Michael: âWhen we had to get out, we started doing stupid stuff like Wham! dances along the road, to try and get another lift. I think it was Pete Murphy from Bauhaus, who picked us up in the end. George and I had lots of hilarious times; he agreed to be in the video for my single âDonât Touch Meâ and thereâs a scene where we kiss. It was just a silly peck, but it resulted in ridiculous stories saying I was the older woman he was seeingâ. 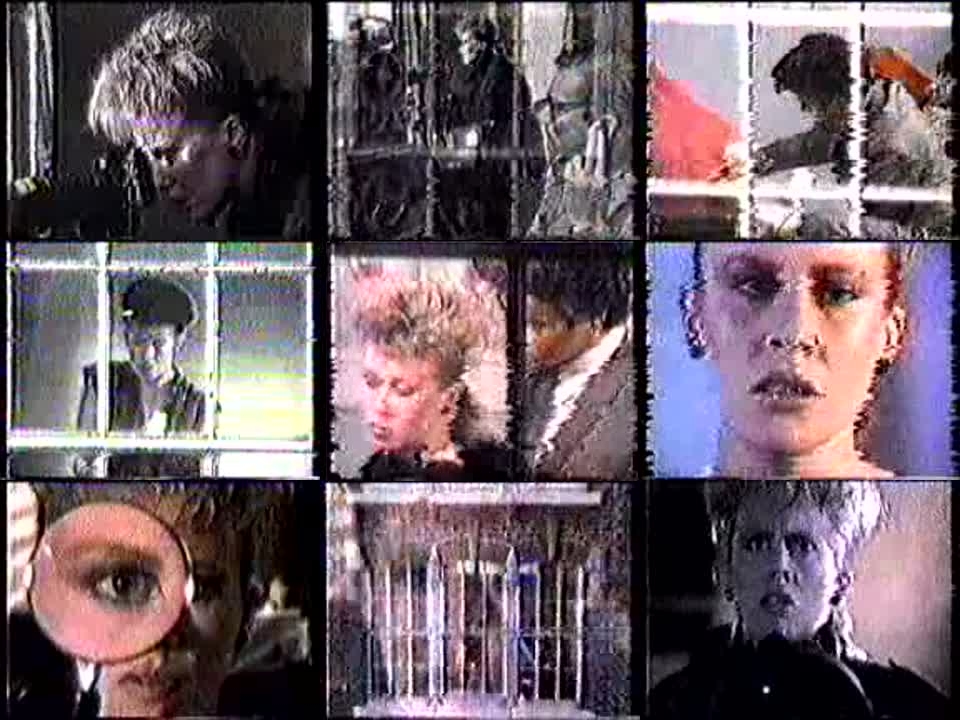